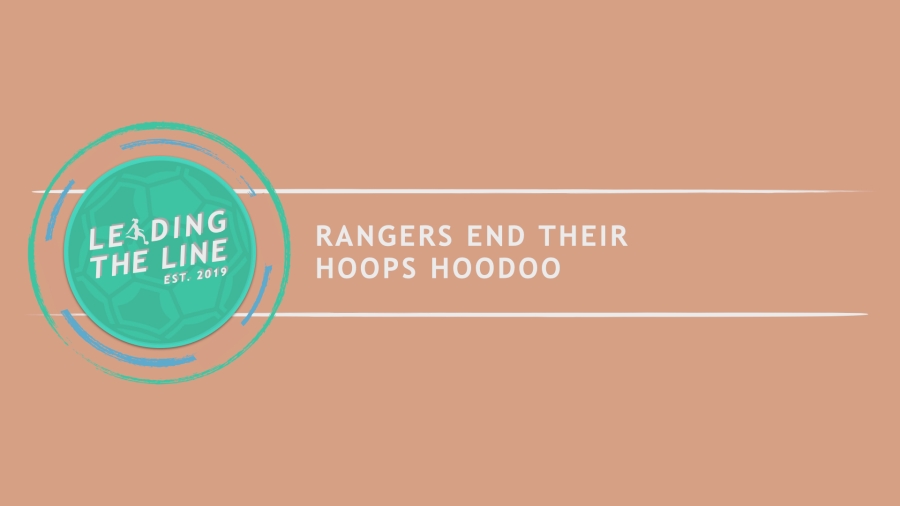 Campbell Finlayson once again braves the elements to bring an alternate take as Rangers maintained their unbeaten start to the league season by finally overcoming their Old Firm rivals.

It may not be quite the same as the men’s version, but the Old Firm, or Glasgow Derby as Celtic insist on calling it, is still a massive game to both clubs and the top of the SWPL1 table.

There certainly weren’t 60,000 fans packed into the Penny Cars Stadium, Celtic Women’s home for this season, but there was still a larger crowd than usual in the ground, albeit still barely reaching triple figures, something that can still be improved on in women’s football in Scotland.

In the opening 90 seconds they were treated to a goal too, unfortunately for most of those spectators that goal went the way of the visitors as Rangers went in front thanks to a sumptuous lob from Jane Ross.

The recent meetings between the sides have all went the way of Celtic, including last weekend’s SWPL Cup quarter final clash, but it was the Gers on top early on and they almost had a second when Zoe Ness was denied by Chloe Logan.

Charlie Wellings was a player that we predicted would have a good season on Leading the Line and her 12 goals since joining Celtic from Bristol City in the summer have, for once, proven us right. It was the English forward who had the Hoops’ first efforts, firing both off target from outside the area.

Rangers though always looked the more dangerous on the attack and Ross was only denied her second by the width of the crossbar. Celtic should have equalised when Wellings dragged wide at the other end. Maybe we’re not that great at predictions after all.

One thing we do know though is that it’s absolutely freezing watching football at this time of year. Although not as cold as the game up in Cove last week, it was still not the nicest day to be sat outside. The wind at New Tinto Park earlier in the afternoon was cold enough, but as usual, trips to Airdrie’s ground are always worse, even without the breeze. The Rangers fans on the far side were warm enough though, having celebrated their side going in ahead at the break.

Not much had changed after 20 minutes of the second half. I was still welded to my seat and Fran Alonso had been shown his customary booking, but just as this was being typed, Rangers missed a glorious chance to double their lead when Lizzie Arnot was found unmarked in the area, but her header was straight at Logan.

Celtic had been a bit brighter since the restart which meant more noise from the crowd on the far side, but even those shouts became less frequent again as everyone got accustomed to very little actually happening.

When these sides met at Celtic Park last season, Mariah Lee won the game for Alonso’s side after a rush of blood from Jenna Fife saw her race from her goal and give the American the chance which she duly took and the Gers keeper was almost at it again when she came rushing out, but Wellings’ effort wasn’t powerful enough to reach the goal.

Three minutes of additional time were added and over without the hosts threatening an equaliser and Rangers were finally able to break their Hoops hoodoo thanks to that early Ross goal. Their habit of dominating but losing the derbies was over, while my habit of heading straight for a hot drink after yet another cold afternoon at the football, was only just beginning.