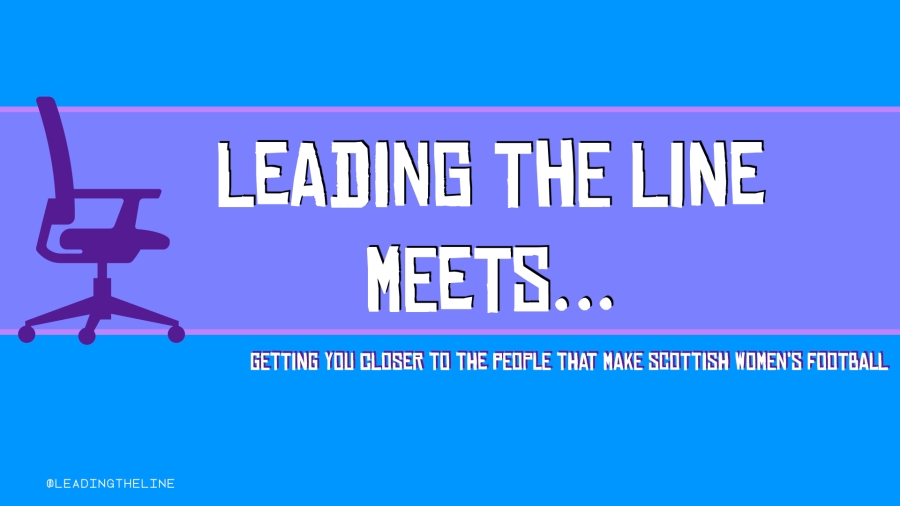 Campbell Finlayson (@Campbell6_2) spoke to the Scotland International at last week’s Glasgow City media day to get her thoughts ahead of the new campaign.

With a combination of part-time and full-time players, Glasgow City have adopted a new hybrid training regime, to ensure they can continue to fight at the top of the Scottish game.

Midfielder Leanne Crichton likes the new schedule and doesn’t believe it will hamper City’s incredible record in Scottish football. She said: “It’s really positive for the club and I think the change is something we’ve needed. In terms of me, previously we trained four evenings so that’s nice having an extra night in the house early, you can get your feet up and relax.”

“It’s a good atmosphere coming in during the day; we’ve got a place where we can come together. Good food is served up and I think the training environment is improving every season; we don’t stand still in terms of what we do. The noise from elsewhere motivates us that wee bit more and it’s been great, it’s made the training schedule more challenging, the attention to detail is spot on and you can see that in pre-season and hopefully it shows during the season.”

While the announcements at Rangers and Celtic have been widely spoken about it’s City who are the champions and Crichton is only focused on what her and her teammates can do reinforcing the fact that they are still after number 14 in a row.

The Scotland international said: “If you’re the reigning champions that would always be your aim. I’m yet to hear of anybody successful and who wins titles to come out and say they hope to finish as runners up, but for us it’s about what we do and how we focus on the job at Glasgow City.”

“For me, especially at the age I’m at now, it’s about making the players around me better, some players are new to the experience and the new players coming in won’t know a thing about Glasgow City. To me it’s about how we train and conduct ourselves and just because we know what it takes and what it’s about, it’s not to say the season will be as straightforward as that, there’s a lot of work to keep doing.”

“It’ll certainly be exciting and the motivation is always there but I think the challenge will be bigger this season.”

There is of course expected to be a renewed challenge to City this campaign, with the Old Firm duo making some big signings, while Hibernian also still maintain a strong squad despite some big name departures. The 32-year old knows it will be tough, but when asked if it will be her hardest season yet she was quick to point out that it’s never been an easy task.

She said: “Maybe, but there’s always been teams that improve and Hibs have certainly pushed us over the last couple of seasons and that Scottish Cup final last year was probably one of my best victories in a Glasgow City jersey.”

“I think that was because we worked so hard for it in the season in terms of the Champions League and games we’d played and the battles we’d had up until then made it sweeter so hopefully we have more of that this season.”

Remember you can follow Leading the Line on Twitter, @LeadingtheLine. Here there will be live insight from the games, comments on the breaking stories from the world of women’s football news as well as early sight of what will be coming via the podcast (available on iTunes, Google Podcasts, Spotify, Soundcloud and all good podcast outlets) and on the website. It’s right good!