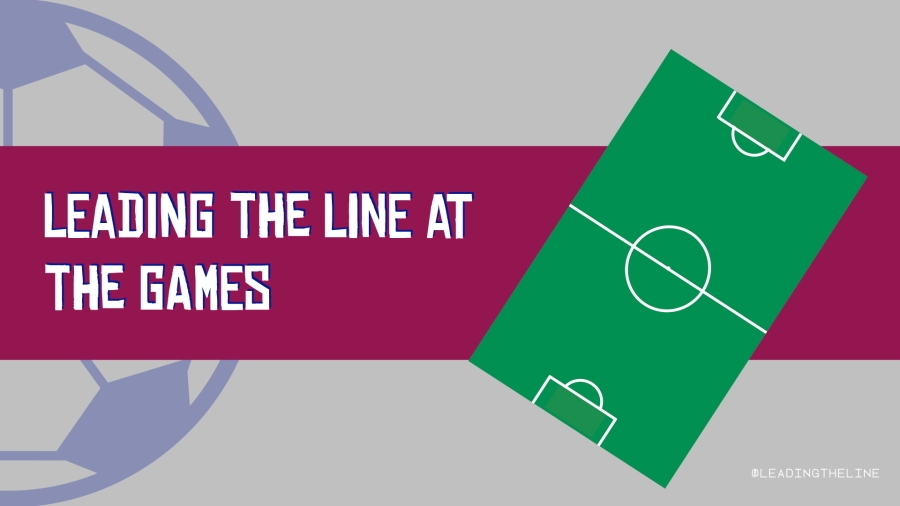 Hibernian bounced back from their midweek UEFA Women’s Champions League defeat to Slavia Prague to book their place in the SSE Scottish Cup Semi Finals with a 3-0 win over SWPL2 title contenders Hamilton Academical at an autumnal Ainslie Park.

The home side made two changes following their midweek tie as Grant Scott looked to give fringe players a chance to impress with Siobhan Higgins and Lauren Davidson coming in for Chelsea Cornet and Colette Cavanagh whilst the visitors also made changes following last week’s 2-2 draw with Hearts at the top of SWPL2 with Rachel Ross and Chloe Muir coming in for Nichola Sturrock and Megan Quinn.

The game settled into an early rhythm with the home side holding possession but without showing much penetration as Accies looked to hit on the break by using the running of Dionne Brown, MT Gardiner and Muir and it would be Brown who would have the first effort on target, although her long range strike was easily held by Jenna FIfe in the Hibees goal.

Hibernian’s possession eventually came to fruition though as on the 9th minute the cup holders took the lead. Davidson was afforded space on the Hibernian left and her near post ball found an unmarked Amy Gallacher who poked the the ball into the roof of the net from close range.

The momentum of play would continue towards the Accies goal but the Lanarkshire side were more than holding their own and they nearly equalised just three minutes later when Fife was forced to tip a Chloe Muir corner over the bar. The home side were creating the odd chance the best of which fell to Jamie Lee Napier after confusion in the Accies defence. A header back towards Lauren Grant lacked power and Napier latched onto it, chipping Grant, only for defender Rachel Ross to hook off the line to keep the deficit to one going into the interval.

It would be Accies who would have the first chance after the break as good work from Muir, who impressed during her time on the pitch, down the left resulted in a cross ball finding Dani Connolly’s head but the defender was only able to put her effort back across the goal.

Crosses were proving dangerous for both sides as consecutive balls from Cailin Michie saw Shannon McGregor blaze over from close range and Gallacher put a free header wide. A second soon followed though as, after good work from Napier, a Rachel Boyle corner made its way to Siobhan Hunter to finish and continue her incredible scoring run. A run that continued five minutes later as on the 69th minute a penalty was awarded with the centre back stepping up to score her eighth goal in four games.

The game petered out from there with both sides ringing the changes including competitive debuts for home team pair Abbi McDonald and Eilidh Adams. Hibs substitute Shannon Leishman’s pace nearly brought the home side a fourth on the 84th minute after she put on the after burners to get past the Accies defence but her effort was well saved by Grant as the game ended 3-0.

The big games keep on coming for both sides as Hibernian host Celtic next week and Hamilton return to league action with a game against Partick Thistle knowing that title rivals Hearts sit three points clear after victory over the same opposition this weekend. For Hibernian the dream of a fourth consecutive Scottish Cup triumph remains very much alive.

Hibs Head Coach Grant Scott: “I think the result was fair enough with a lot territory and possession but we made it difficult for ourselves with some really, quite poor play from us. Maybe there was a bit of a hangover from Wednesday night but the most important thing in these cup ties is to get through, and we are so that’s what matters.”

On the two debutants: “Eildih has been with us before and came down to the summer camp in Durham so there is a bit of a reward for the effort in that and Abbi we’ve had training when we’ve joined up with the Development squad and her performances for the 23’s have warranted here getting a chance based on hard work and performances at that level.”

Hamilton Head Coach Gary Doctor: “As it was a cup tie and a one off we had nothing to lose and I thought we caused problems before fitness faded. I think we’ve restricted their chances and it’s disappointing to concede from set pieces but the players can be comfortable with their efforts and where they are as a team at the moment. Their application was fantastic and they should be proud of themselves in that respect.”

On the SWPL2 title race: “I think every game is going to be an important game, there’s not any easy games and Thistle (who Hamilton face next week) gave us a difficult game at the start of the season. We have a game in hand which we have to fit in somewhere thanks to the cup run and we’re playing catch up but you’ve got to expect Hearts to win their matches and we have to match them.”